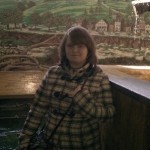 This week has been fun with a couple of field trips with Leah to the Arabia Steamboat Museum and the Kemper Contemporary Art Museum, both located in Kansas City.

The Arabia was a steamboat which hit an oak tree snag in the Missouri River on September 5, 1856, and sank into the mud. Years later, it was rediscovered by a team of researchers and thousands of items were recovered intact and are now displayed in the museum. The colored glass bottles were the most beautiful items, and I loved the ink wells and writing pens!

At the Kemper Museum, we saw several exhibits which made you wonder: “Why do they call this art?”

For example, I told Leah, who is an incredible artist (all mother’s prejudice aside), that she could EASILY paint this and make loads of money like the artist who painted this one probably did.

A red dot – can you BELIEVE it? 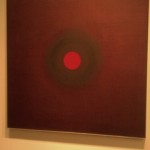 There was also this one, a painting of a man’s head, a butterfly, and a chicken inside of an aquarium filled with water. 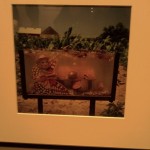 I teased Leah that she could also try cutting out colored construction paper shapes and throwing them on a wall, like in this exhibit below. It is called Young Girl Dreaming. I took a pic of it to remind Leah to always keep dreaming – God wants to make her dreams – and yours! – come true! 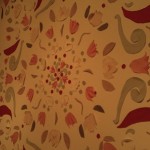 Leah could also attempt something a little more challenging, such as painting a foreign language and numbers all over the body of a woman, like this one below. Interesting. 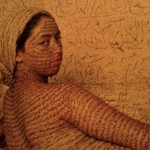 The woman’s feet were also intriguing. It looked as if they were covered in mud and blood: 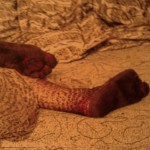 Another painting which was incredible was this oil painting of a woman, which looked more like a photograph. I was amazed at the details to the woman’s mouth, teeth, nose, eyes, eyebrows, ears, and fingers. She looks as if she is made of water. I have the utmost respect for an artist with this kind of talent. 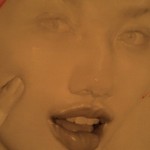 This oil painting of an African American man looked SO real, especially his eyes. A little disconcerting, it felt like he was staring straight at you. Notice the details of his hair, facial features, the clouds in the sky behind him. 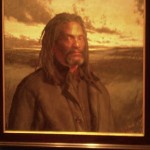 Leah’s favorite was of a tree with intense blue colors. The picture doesn’t do it justice – the blue color was SO vibrant. It was beautiful, heavenly. 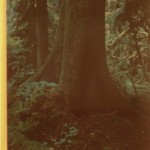 Of course, my favorite was of a writer. The picture also has my favorite type of dog in it, a white husky, and in the forefront you can see pottery – a blue and white ceramic vase. 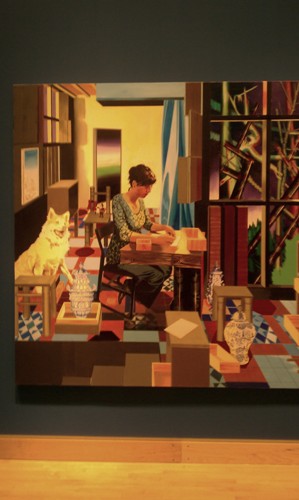 Notice how intently the woman is writing, despite everything around her! Love it! 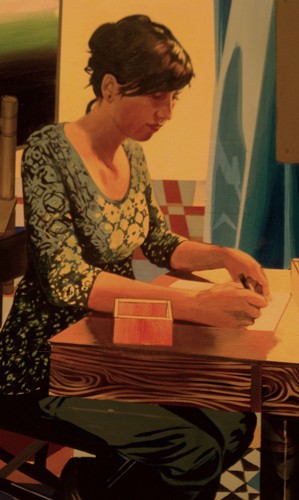 Here Leah is staring at an art exhibit across the room. I think it was the picture of the dog (she loves animals). 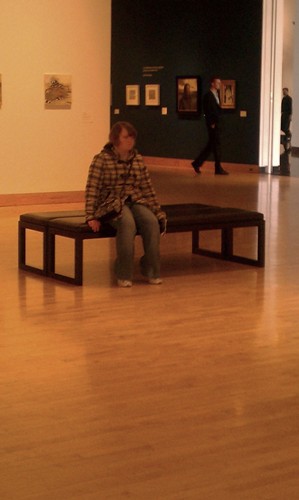 The dog picture is just a photograph of a labrador in a dark room. It looks like he’s balancing a blue object on his nose, but it’s just the perspective. This one was called “Parallelogram.” I wonder how much this one brought in for the artist? :O 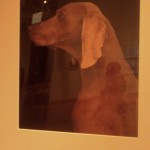 Really, I am so intrigued by art, because the best I can do drawing is stick figures. I often send long letters to my sister Maria in Georgia, with cartoons of stick figures. (We are both easily entertained.) I’m also fascinated by photography, especially black and white pictures like this one below, of a woman in a hat and coat on the street by a jalopy: 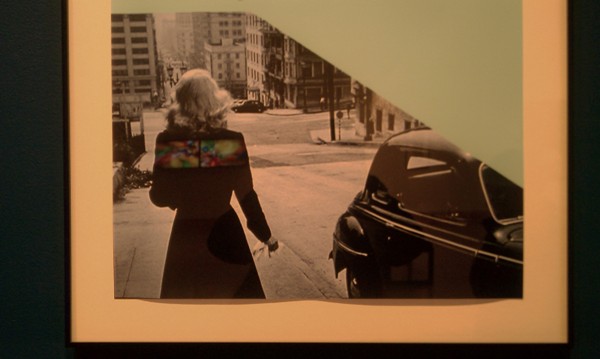 This black and white picture below was also well-done, with a picture of the spray of water in slow motion, hiding the woman’s face. This piece was entitled, “Spit.” 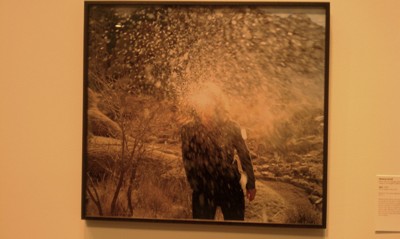 One of the places on my bucket list to visit is New York. A friend of mine who lived in New York laughed when I told her I wanted to go to New York just to see the tall skyscrapers, shop, and buy a hot dog and big pretzel from one of those street vendor carts. Just sayin’! (I also have a HUGE, ridiculous desire to ride a street car in San Francisco!) Here is a beautiful pic of the streets of New York, the city lit up at night in the rain. 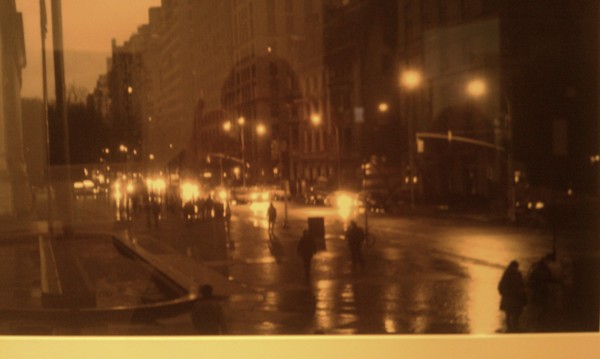 For those who desire more color, here’s something very PINK for you: 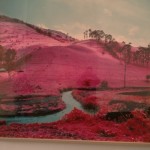 You can see a man and some cows in this pink picture. The man is on the lower, left-hand side right by the blue water and the cows are in the upper, right-hand corner. 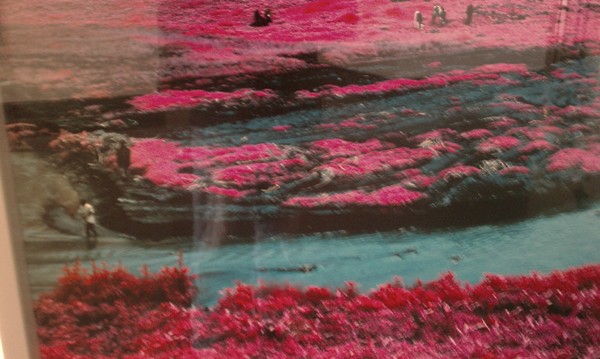 Maybe you are more into birds. This exhibit by Petah Coyne, which is Untitled, uses taxidermy peacocks and taxidermy pheasants. The black “balls” you see on the floor are made of ropes. Other ingredients were: black sand from pig iron casting, Acrylex 234, black paint, cement, chicken wire fencing, wood, gravel, sisal, staging rope, cotton rope, insulated foam sealant, pipe, epoxy, threaded rod, wire, screws, jaw-to-jaw swivels. Sounds like a lot of work for an exhibit! 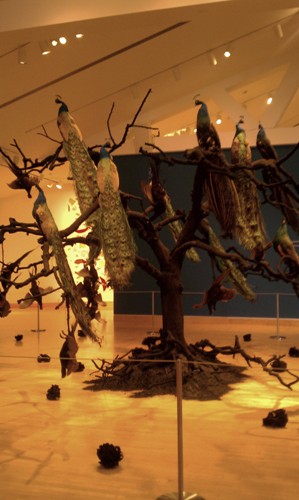 Our daughter Eden has her own cupcake business, so I thought she’d enjoy this cute, creative painting: 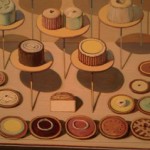 I took this picture below for my mother-in-law, Judy, who loves Elvis. 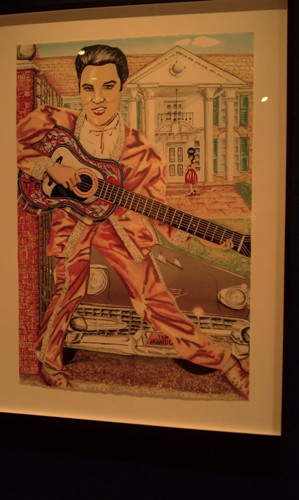 After we finished touring the museum, we went into the cafe where there was an exhibit of a horse, made from driftwood or tree branches…unique! 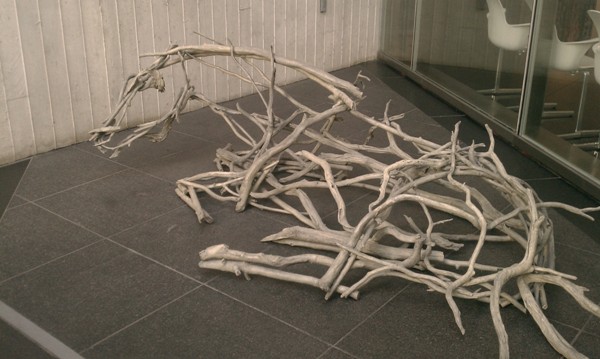 One thing I loved about this museum was the word paintings on the walls with creative slogans. This one was my favorite, and the one I want to leave you with today. 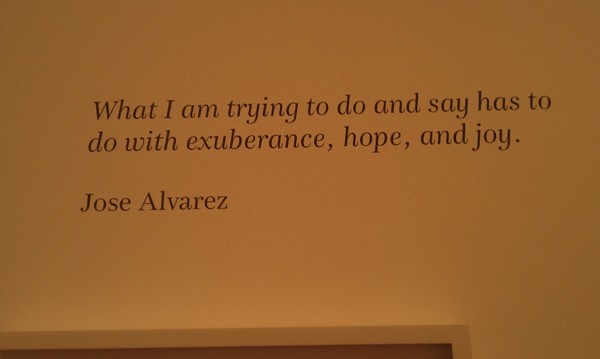 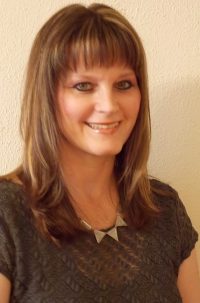